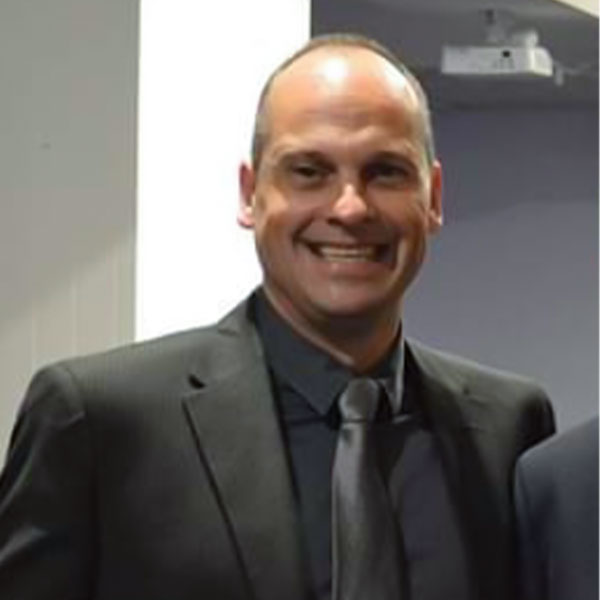 First elected to the Executive of the Coolangatta Tweed Heads AFL Committee as Vice President, John has been the driving force behind the recent successes for the Club.

John took on the role of President when the immediate past president, Brent Kelly, had a change in his employment status, which prevented him from continuing in an executive role at the Club.

John came to Cooly with a wealth of business and sales experience and as a past President of the Junior Football Club.

John’s vision for the Club revolves around the growth of the junior transition pathway for players moving from junior to senior football as well as the ongoing financial stability of the Club moving forward. 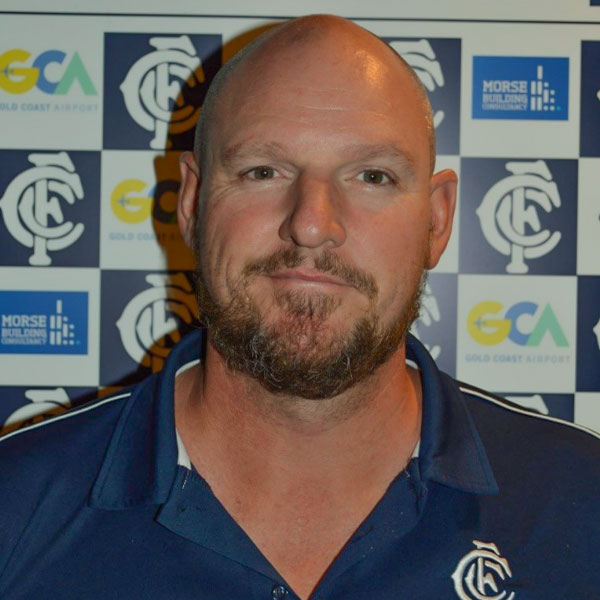 Kane originally came onto the Executive Committee as a voice for our Youth and Colts program, seeking to ensure that all players had a voice, regardless of their age or experience.

Kane has now taken that next step up to ensure that the Club will continue the Youth Development program and to work in with the LifeChanger Organisation promoting a healthy lifestyle and mental health for our younger members.

Kane believes that our Club will only be as strong as our youth program, and they will ensure the longevity of the Club as a powerhouse AFL Club on the Gold Coast. 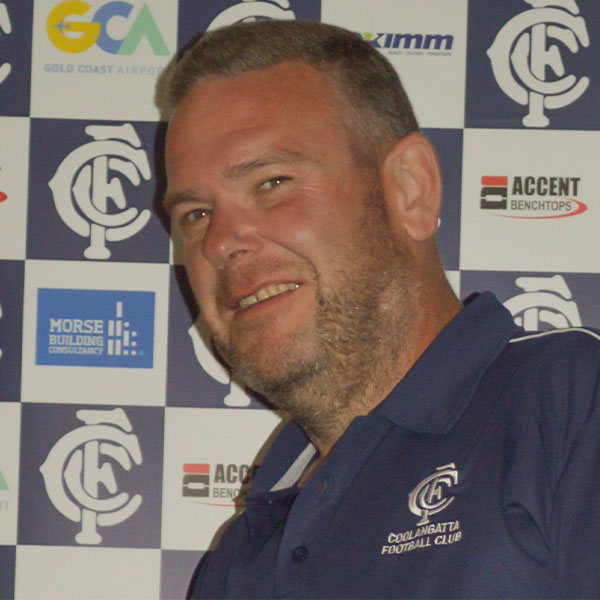 Glenn is a recent migrant from Victoria to Sunny Queensland, having moved during the off season.

Glenn has a wealth of experience in finance and as a bookkeeper, running his own bookkeeping business.

A mad Carlton fan, Glenn couldn’t go past the jumper and reached out to the Club and was prepared to go all in and become our new Club Treasurer for season 2022. 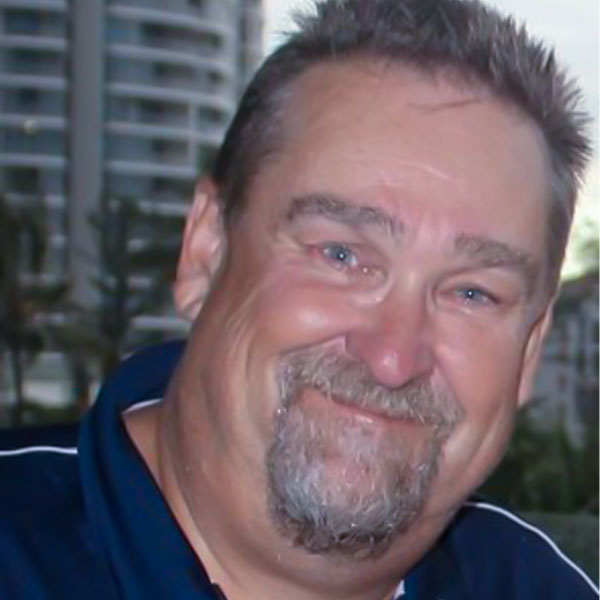 Stephen came onto the Executive Committee in 2018 and works behind the scenes in the Club.

Stephen has been the unofficial game day photographer, scorer, and timekeeper for a number of years and is the author of a number of the Club’s formal documentation and governance.

Stephen has also been the driving force behind the recent female friendly facilities with construction almost complete, the first real development / improvement at the Club since the 1980s.

Stephen’s vision is for the long-term stability and viability of the Club as well as for the Club to move back to State League football in both the women’s and men’s football endeavours. 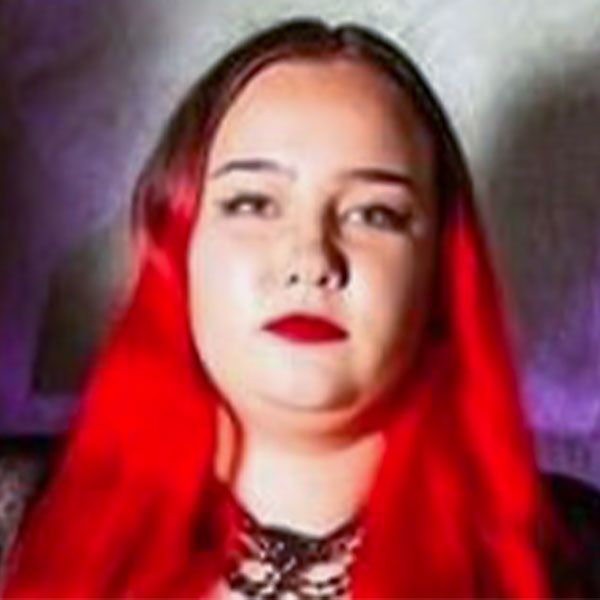 Claire moved up to the Senior Executive Committee in 2021 after many years as the Junior Football Club’s Registrar.

Claire also carries out a large amount of the administration work for the Club and prepares Best and Fairest Voting, Clothing, Awards, and our Club Presentation Day in 2021 for the Men and Colts Teams.

Claire was also the driving force behind Junior Presentation Days for many years and has built up quality relationships with suppliers to ensure that only the best awards are available for our playing group.

Claire has also taken on the Clothing role within the Senior Club and wishes to expand available stocks as well as ensuring sufficient stock on hand, should the need arise. 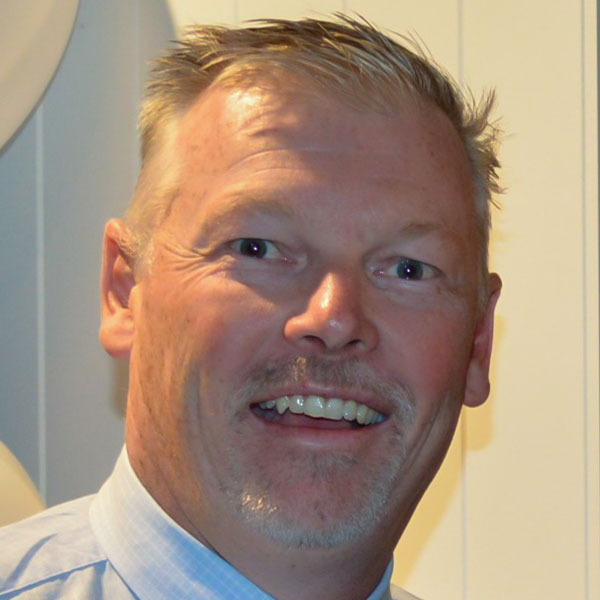 Brent, or “BK” to just about everyone, was first elected to the role of President of the Coolangatta Tweed Heads AF Club in 2018 and immediately took on the role of proactively managing the football club operations.

In his previous roles at Southport AFL Cub and as the immediate past Football Manager with our Club, BK was able to move the Club forward in a new direction, focusing on youth development and player retention.

In 2021, BK changed his employment status and was no longer able to continue in the role of President, due to legislative requirements, but BK remains involved in football club operations.

BK’s vision is a simple one, a place for his kids to be able to play AFL. 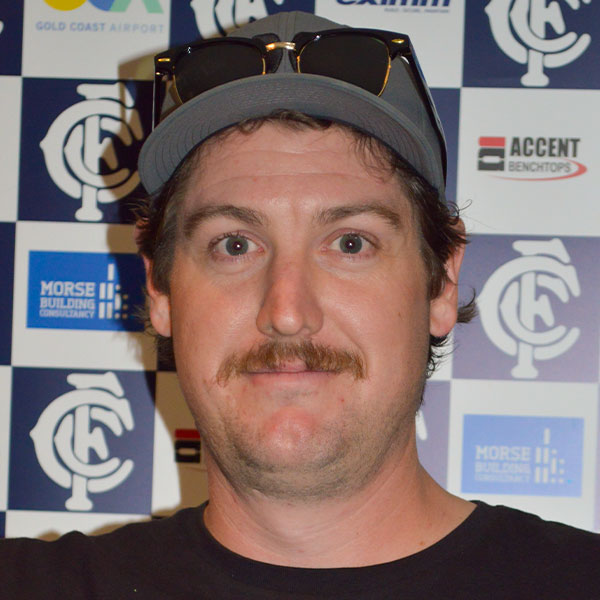 Brad is currently on our playing list and is also the Team Manager for the Reserves and wishes to bring his leadership and knowledge to the Coolangatta Football Club.

Brad has been a fantastic help in putting teams on the paddock each week and wants to help facilitate layer involvement in the Club.

Brad’s vision is that a Club is only as good as it’s playing group and management, and to bring both together and encourage conversations can only help the Club become the powerhouse Club on the Gold Coast. 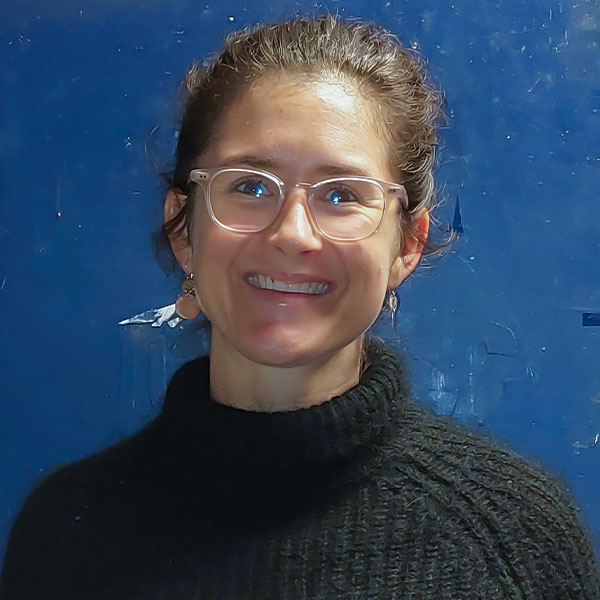 Jasmine is relatively new to the AFL scene, having grown up as an avid soccer player.

Jasmine is passionate about sport and in encouraging equal opportunities for women.

Jasmine’s vision for the Club is to see the Club become one of the best in South East Queensland for attracting women’s talent, while working towards returning to the QAFL.

Working as a finance manager for a major global company, she has a variety of experience in corporate committees and holds multiple body corporate positions and when not at footy, Jasmine enjoys surfing and road tripping in her campervan. 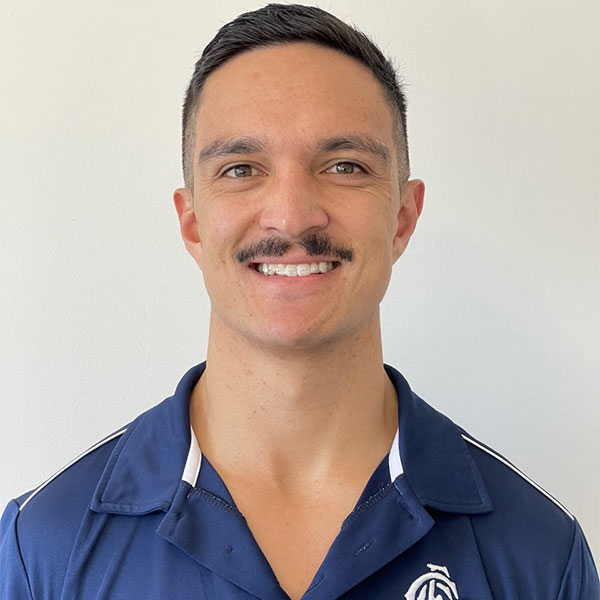 Aaron, better known as “Pabsty”, moved to the Gold Coast from Melbourne in 2018 and walked into Coolangatta Football Club to have a kick and meet others that shared a love for footy. It gave Aaron the opportunity to meet likeminded people as a new resident to the coast.

Aaron has been captain of the reserves side for the last two years and with the need for greater player input at committee level, Aaron jumped on board in 2022 with the desire to give back to the club that welcomed him in.

Aaron envisions a huge opportunity for the club with the growing popularity of AFL in south-east Queensland. In addition to his leadership on field, he wishes to contribute to Coolangatta Football Club being a force on the GC and an inclusive club for all who enjoy footy.