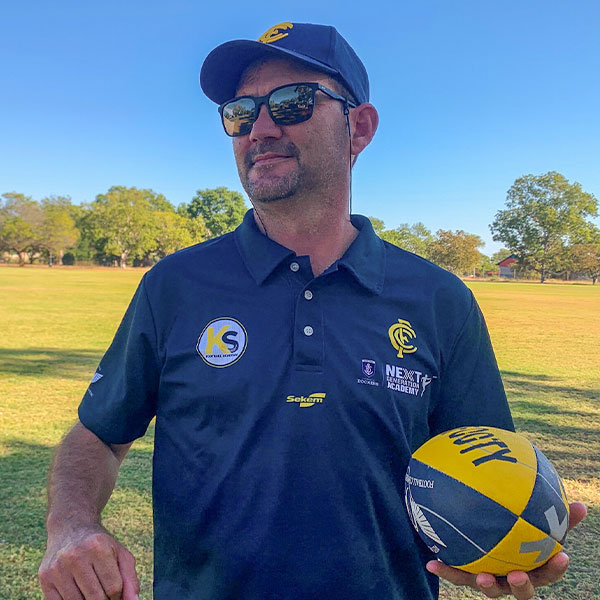 Coolangatta Tweed Heads AFL is pleased to announce the appointment of Carl Merrison as Senior Women’s Coach for Season 2022.

Carl, Jaru and Kija man originally from Halls Creek comes to Coolangatta Football Club with a wealth of experience as a Level 3 Coach across both senior and junior football in Western Australia, NSW and Queensland.

Carl originally came on board to assist in the Women’s football space, but was able to step up into the Senior Coaching role when asked.

Carl has a focus on developing our junior playing stocks as well as promoting indigenous football more widely in the community. 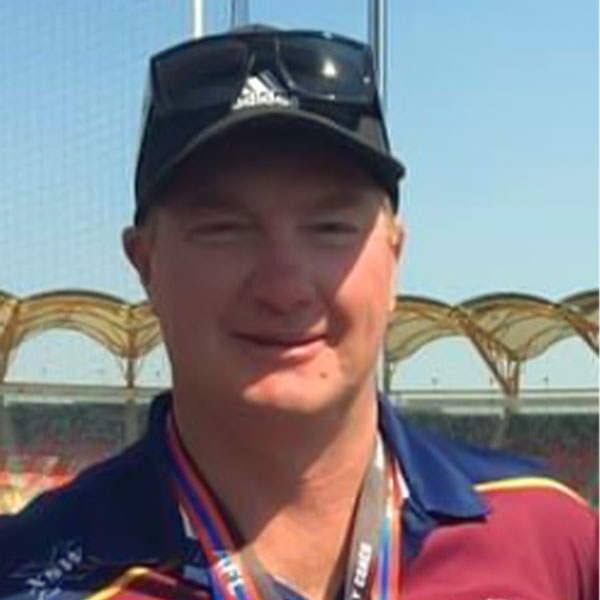 The Coolangatta Football Club is pleased to announce the recruitment of a permanent senior Reserve Grade Women’s Coach, Gaven Johnston-Smith.

Gaven comes to the Club from Robina AFL Club, where he was a women’s coach.

Gaven a ruck/centre-half forward, played three years at the Roos in the 1990s and was a driving force for the Palm Beach Currumbin juniors, developing talent from under-9s to under-14s, and taking the Under-14s to a premiership in 2019

Gaven has also been an assistant coach with the Under-14 AFLQ Gold Coast Suns Stingrays South team, which is a feeder team to the Suns Academy.

Gaven’s key values for coaching are “teammate over individual” and “intent over mistake”. 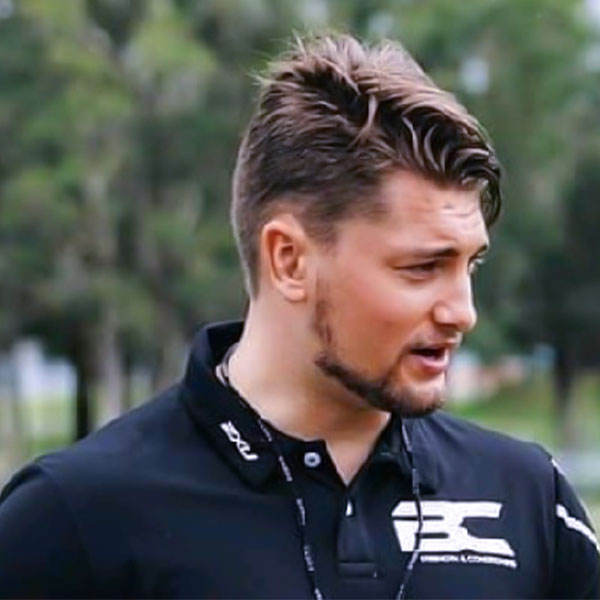 Coolangatta Football Club has rounded out our women’s coaching department with the appointment of Brandon Cain as our new Strength and Conditioning Coach for our Women’s football program.

Brandon completed a successful AFL career on the Gold Coast and has worked with many clubs development programs and with state level teams in this time frame.

Brandon has become a qualified high-performance strength & conditioning coach, because he realised if had the right coach & allied health specialists supporting him, he could have prevented injury & fast tracked his progress to achieve much greater levels of sporting success.